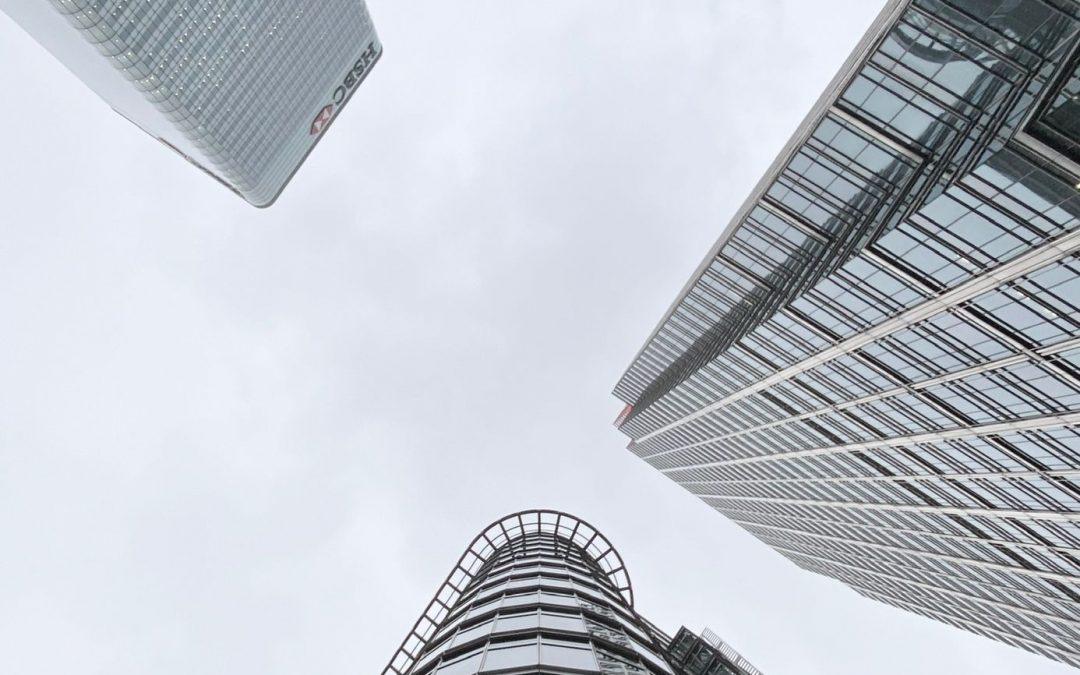 Representation of neurodiverse and disabled people in the workplace is a major step in helping society understand all its members.

For many young people with disabilities and their families, what the future will hold is a deep concern. This is especially true of worries surrounding disability in the workplace. However, the Essential Education Group have recently been speaking to Kris Foster, whose story is an inspiration.  He has given us an insight into how his new employer is making disabilities at work, work for him. 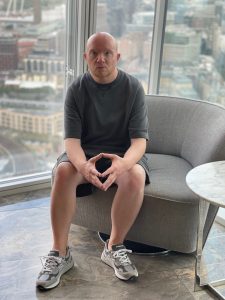 As the Co-founder of Open Book Kris wanted to share his experiences of his new workplace and how  it has been an excellent learning curve for himself and for his employer. Kris shows that disability friendly employers make all the difference for people with disabilities. By sharing his story, Kris inspires hope in young people with disabilities and their families. Workplace experiences can be a source of anxiety for  many with disabilities, but Kris emphasises how important it is to have hope that the world of work is changing for the better.

He continues to believe that there is hope without barriers for children with disabilities. Since starting to work for Global Processing Services (GPS), Kris feels seen as well as represented. He has felt truly valued in his current position and feels that the Company has inspired a real sense of hope in him.

Kris’ introduction to GPS was a Teams interview with his manager, Stephanie, who is also a neurodiversity specialist. It was a warm welcome. A positivity which continued when Kris met Stephanie in person and was taken on a tour of the building he would be working in.  Kris started his induction and he shares  how challenging this was at times.  Thankfully, he also had the support of coworkers, David and Eilise, who helped him manage the intense transition into a new workplace.

While Kris was initially nervous about what having disabilities within a corporate environment might mean for his experience.  He found that everyone was kind, polite, and empathetic, with genuine and warm support from his coworkers and managers.

Kris also met Joanne, the vice chair of the company. He has explained how when he introduced himself to Joanne, he was instantly made to feel at ease by how happy she was to make her support known to him.

While preparing for the job was daunting for Kris at first, as travelling alone and meeting so many new people proposed a new and nerve-wracking challenge, he was able to quickly settle into his role with the care of his manager and coworkers, and he was quickly given the sense of being a valued part of the team.

WHAT HAVE KRIS’ PAST EXPERIENCES BEEN?

When Kris spoke about his previous experiences of work, he admitted that his past experiences made it difficult for him to relax into this new role.    Kris, shared events which unfortunately mirror the experiences of many people with disabilities. Kris has previously felt that the rug has been pulled from beneath his feet, so many times, when it comes to the world of work, so it was hard to feel comfortable at first. This is how disability discrimination can affect  and undermine the confidence of a person with a disability in the workplace. He has felt ignored, undervalued and overlooked in previous workplaces, however, he has found something different and altogether more positive in his current employer.

When Kris, his coworker Steven, his manager Stephanie, and his support worker Marnie got together to discuss his future in the company and how he could get the best experience out of it.  The conversation was handled so positively.  This meant the world to him. For the first time, rather than feeling that he was being spoken at or spoken about by people in the same room as him, Kris felt as though he was truly a part of the conversation. He felt empowered to determine his own place in the world of work.  Something which we hope will be possible for all people with disabilities in the workplace.

WHAT HAS KRIS GAINED FROM HIS EXPERIENCES AT GPS?

This job has helped Kris grow in confidence. After spending such a long time feeling marginalised, he finally feels accepted.

It has really shown him that when a company puts in the effort to emphasise inclusion and equality, workplace experiences for people with disabilities can be wonderful.

Kris has said that after what feels like a lifetime of apologising for not fitting in, he is in an environment where he doesn’t feel like he is being made to apologise. Instead, he is being encouraged to grow and be himself. A major part of the message Kris wants to express is that he feels valued  at GPS. He feels that he’s struggled with identity everywhere he’s gone, in work and in society, and he’s found it hard to find where he fits in. However, recently, he’s found an identity in love, support and care- and he feels that his identity is stronger as a result of  these new, positive experiences. 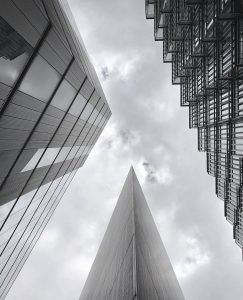 Kris has several coworkers he would like to thank for making his experience of working at Global Processing Services something really positive and valuable. He would like to thank Guy and Cameron, two great individuals who have really advocated for him, Annette, who has offered her friendship and support when Kris needed it most, and Jill , who has been a real help to making his experience great.

He would also like to thank Joshua for his help during the induction process, his manager, Stephanie, for all her help and support, and Benjamin, who supported Kris through his sometimes challenging early days at the company. Kris also extends his warmest thanks to all of the coworkers who have been so supportive and kind, showing how wonderful the world of work can be for people with disabilities when everyone plays their part in creating a positive workspace for all their colleagues.